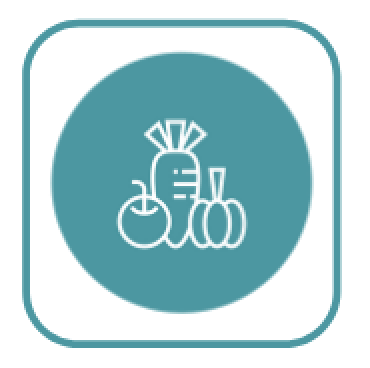 Nourish
Is the Carnivore Diet a Solution for the Obesity Epidemic?
Insights with Dr Zoe Harcombe, PhD 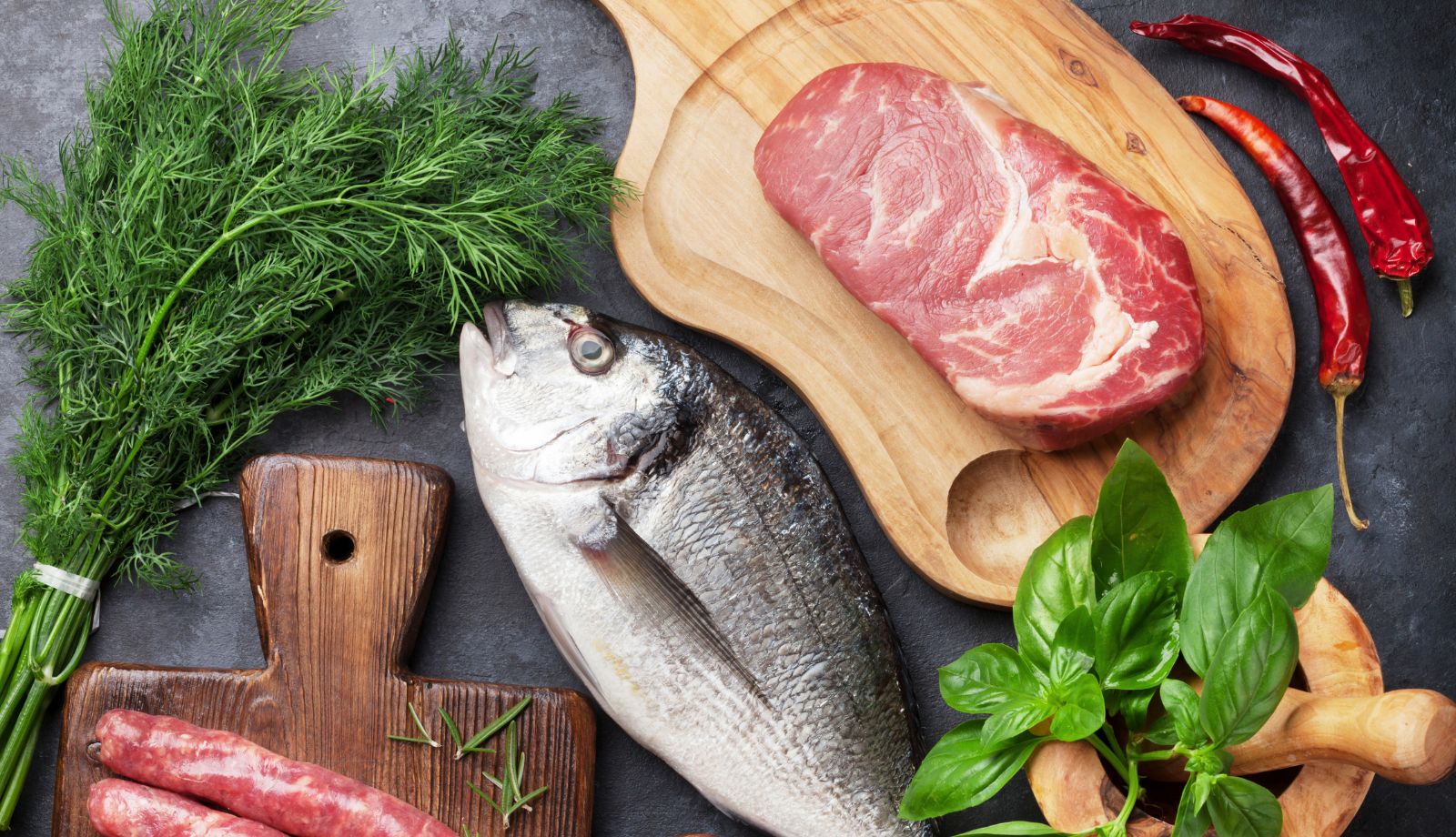 The introduction of limiting and or avoiding dietary fat was introduced between 1977 to 1983. For the past 40 years and still today, healthcare practitioners have been telling us to eat less fat.

Zoe Harcombe, PhD. is a researcher, author, blogger and public speaker in the field of diet and health. Zoe focuses on public health messages and dietary guidelines, with an emphasis on dietary fat and obesity. For her thesis she looked at the evidence behind the introduction of the dietary fat recommendations.

So, did these dietary guidelines set us up for the obesity epidemic and the diseases of lifestyle which followed?

Is there a solution to the obesity epidemic? Is it the carnivore diet?

Dr Zoe Harcombe shares her insights below...
What Caused the Obesity Epidemic?
Two thirds of the developed world are obese and the numbers are constantly rising. If the answer to losing weight is simply to eat less and do more, then why are so many people struggling with obesity all around the world?

Prior to the introduction of the dietary guidelines recommending the consumption of less fat, the incidence of obesity was low. Since the introduction the numbers have been constantly rising. Something must have changed for this to occur. Some propose we simply started eating more and moving less. However the biggest change was we started eating differently, starchy foods became the basis of our meals.

There are only three things in our diet that give us energy. They are carbohydrates, fat and protein. Research shows that the average person eats about 15% of their energy from protein. When the dietary guidelines recommended that we limit fat to less than 30% of our total energy, the only thing left to take up the slack is carbohydrates. This automatically means that carbohydrates will contribute 55% of your total energy intake.

Despite this, the messages were picked up by the public health institutions and endorsed by governments around the world.

Industry & the Dietary Guidelines
The dairy industry introduced low fat milk and yoghurt, many adding sugar. Cereal companies began to thrive with the encouragement to eat more carbohydrates. People started eating more because these foods don't keep you full for very long, so you eat again within 2 hours of your last meal.
the manufacturers loved it and they've loved it ever since. And they've become more and more embedded in keeping these guidelines going...
Could the Carnivore Diet be a Solution for the Obesity Epidemic?
It seems to be working for some people and you can't knock that
When following the carnivore diet, you eat only meat and animal products and exclude everything else. For some people components of plants can be problematic. Compounds such as salicylates, phytates, FODMAPs, oxalates and gluten can be irritants or cause more severe problems. These people seem to thrive on the carnivore diet.
Dietary Guidelines & General Health
The average person following the standard American diet, the prescribed Australian diet, I don't think they realise just how well they could feel.
Zoe believes if the majority of people simply stopped following the diet prescribed by public health authorities and started eating real food, they would feel so much better. Move to a diet that includes whole foods, whether it is plant based or animal based, it doesn't matter.

Then, if you were to return to your current diet, following the guidelines of the "Eat Well Plate", or as Zoe prefers to call it, the "Eat Badly Plate", you would see how quickly you start feeling unwell again.

Final Tips from Zoe:
You can read more on 'making good food choices' in the deep dive nourish pillar. And learn more on how to prioritse protein, fats and carbohydrates.
Back to main dashboard
"Thoroughly researched and thought-provoking... Dr Ehrlich's five pillars are the real key to reducing the ongoing carnage from a modern disease that has strained and almost broken our current inappropriately named 'health system' "
Dr Ross Walker – Author, cardiologist and host of national radio program Healthy Living.
Quick Links
Home
Health Membership
Corporate Solutions
Resources
Contact
Login >
Holistic Health Institute © 2022. All Rights Reserved.
Follow us on Social Media
Join Unstress Connect!
Cutting-edge health content directly to your inbox.
Unstress Health acknowledges Aboriginal and Torres Strait Islander Peoples as the Traditional Custodians of the lands in which we live and work, whose culture is the oldest living culture in human history. We recognise their continued cultural and spiritual connection to the land, sky and waterways that surround us. We continue to learn and be curious about what it means to be a caretaker of this country and an ally to its people. We pay our respects to Elders past, present and future.