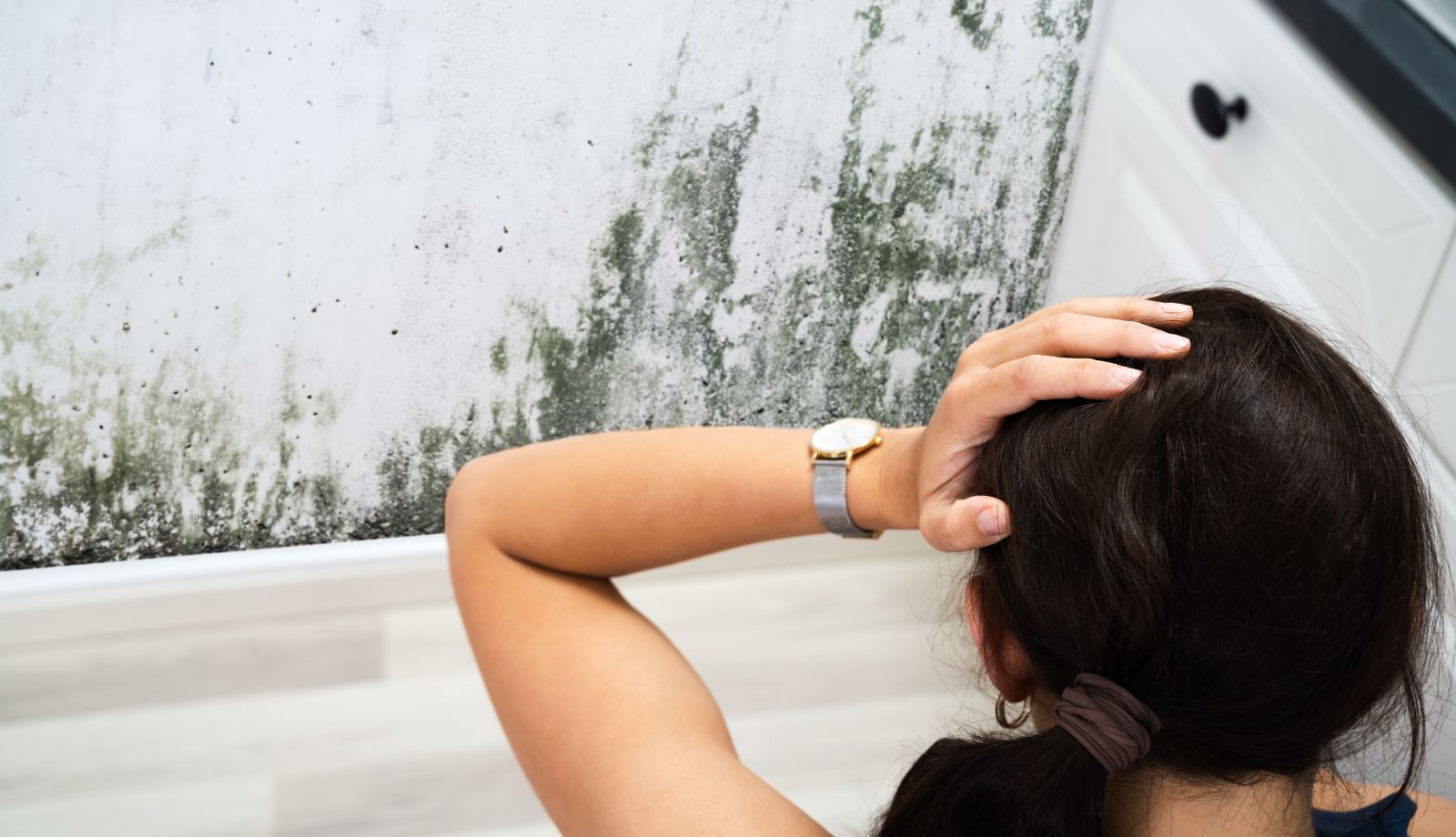 With the current La Niña downpours causing excessive humidity and damp. Building Biologist Nicole Biljsma helps to explain how mould impacts health, how to avoid it and its potentially dangerous consequences.

When looking at whether or not your house is a healthy place to live, it is extremely important to consider the impact of mould. In the past five years, mould has been recognised as one of the key triggers for poor health.

Nicole says: "We're starting to realise one in four people do not have the capacity to create antibodies when they're in a water-damaged building."

Nicole Biljsma shares her insights below...

How mould turns toxic & its effect on the human body
When bacteria and fungi sit on a moist surface for more than 48 hours, they start producing endotoxins, mycotoxins, and volatile organic compounds.

Inflammation is triggered when we are exposed to these compounds for the first time. For those of us who are able to make antibodies, when we re enter the building the compounds are recognised and deactivated and cleared out of the body. But for those who do not produce antibodies, the immune system appears to have dementia and the inflammatory response is triggered again.

The dangers of inflammation
When you have inflammation on a systemic level, it affects the brain and the key neuropeptides such as melanocyte stimulating hormone (MSH). MSH has a number of important functions including:
The link to between mould and sensitivities
When things go wrong here, the gut microbiome becomes unbalanced, increasing the risk for gluten-related sensitivities. Put simply, inhaling air in a water-damaged building can affect how you deal with food.

When sleep is affected, the immune system is affected. The ability for the body to deal with cancers and infections is compromised. Chronic fatigue-like symptoms become common. People experience brain fog, difficulty concentrating and short-term memory loss.

Mould exposure & what to look out for
What to look for if you feel your chronic symptoms may be related to mould exposure:
Beating Mould...
Removing yourself from the building is the only way to get better. Staying in the same environment will result in continued illness, no matter how many supplements you take.
To beat mould, you need to control the moisture in your environment. Identify where it is coming from. Poor ventilation could result in condensation. Installing an exhaust fan in the bathroom may be useful to prevent the growth of mould in the bathroom.

If you live in an area with high levels of humidity, it is useful to keep your air conditioner on 24/7. It pulls moisture out of the air. You could also use a whole house dehumidifier to keep the humidity level under 60%.

Back to main dashboard
Quick Links
Home
Health Membership
Corporate Solutions
Resources
Contact
Login >
Holistic Health Institute © 2022. All Rights Reserved.
Follow us on Social Media
Join Unstress Connect!
Cutting-edge health content directly to your inbox.
Unstress Health acknowledges Aboriginal and Torres Strait Islander Peoples as the Traditional Custodians of the lands in which we live and work, whose culture is the oldest living culture in human history. We recognise their continued cultural and spiritual connection to the land, sky and waterways that surround us. We continue to learn and be curious about what it means to be a caretaker of this country and an ally to its people. We pay our respects to Elders past, present and future.